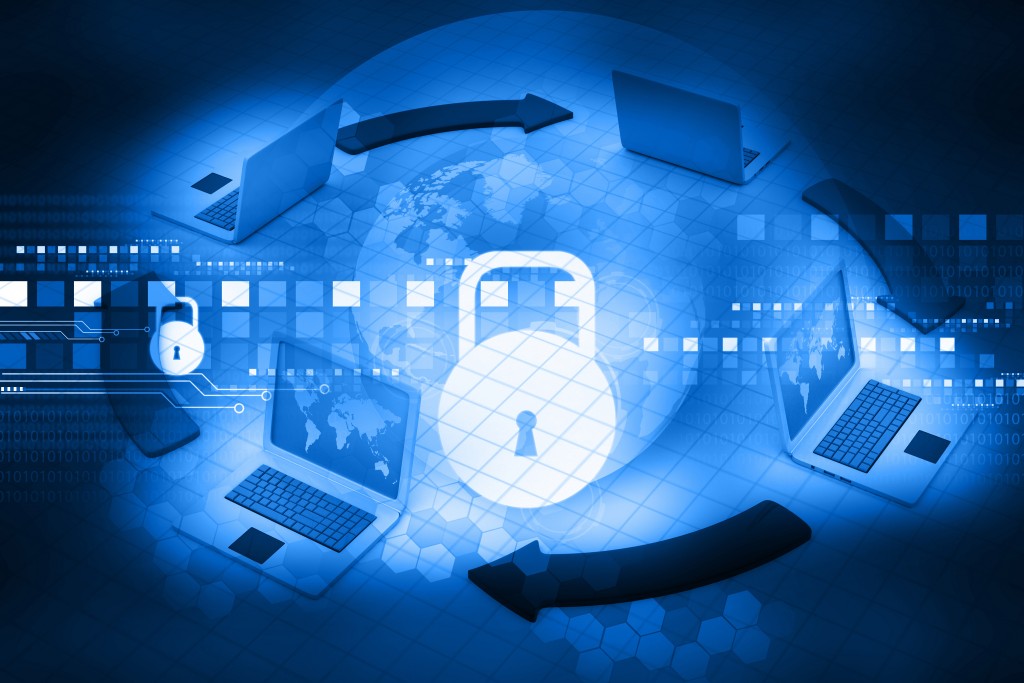 Protecting Law Enforcement Information
Today’s records management systems, including those used by law enforcement, are nearly all computer-based digital files. The Next Generation 9-1-1 Systems are Internet Protocol based and allow for text messaging, and the sharing of photographs and videos. Computer-aided dispatch systems are also a type of digital technology. In this ever-changing world, securing law enforcement information requires much more than just physical security. Police executives must take cybersecurity very seriously and recognize the potential threat to public safety service delivery.

By now most police executives have heard the stories of agencies being targeted by computer hackers. In some cases, sensitive information about law enforcement operations, officers’ personal information, and even detailed information on officers’ families have been stolen from the police agencies’ digital files and then released to the public. As serious as these incidents are, just imagine if an agency’s computer systems were hacked and criminal records were edited, added, or deleted. The agency’s ability to depend upon their computer records being accurate for the purposes of developing reasonable suspicion or probable cause would become nonexistent.

Today many chiefs believe the threat of a cyber attack is quite serious; however, just as many admit that current policies, practices, and technology are not sufficient to minimize their agencies’ risk.1 Historically, the greatest threat to an agency’s computerized systems were disgruntled employees; however, in today’s cyberworld, hackers may attempt to breech confidential files within jurisdictions and exploit them as form of punishment after a controversial incident or arrest.

Police executives are encouraged to understand how secure their departments are from cyber attacks. The following questions should be considered when evaluating a department’s cybersecurity:

In order to prevent these kinds of attacks, law enforcement should be informed of methods to reduce the probability and likelihood of a successful attack. Click here to learn more.

Recently Added in: IT Security

The Real Cost of Free WiFi

As warmer weather approaches, millions of Americans will be traveling on summer getaways. Regardless of where you are heading on your vacation, chances are that you will pack connected mobile devices like smartphones and tablets. Once on vacation, most travelers will connect to Wi-Fi to find local hotspots, navigate new cities and countries, and share photos of their trips with family and friends back home.

Public Wi-Fi networks can now be found almost everywhere and make it easy for anyone to connect to the Internet no matter where they are.

State government must now view cyber attacks that are more than cyber incidents.  We must prepare for larger magnitude events.  These can be termed cyber disruptions, disasters or even catastrophes.  This publication includes the following:

All-in-one cybersecurity solution Defendify has a new offering for organizations of all sizes, the Defendify Cybersecurity Service Warranty. This financial assistance program has been designed to increase peace of mind and mitigate financial damages, Defendify said. This new program is included in the Defendify All-In-One Cybersecurity package which consists of 13 different modules to protect users from ever-evolving cyber threats.

Hackers are increasingly taking users’ data hostage and demanding huge sums for its release. They have targeted individuals, businesses, vital infrastructure and even hospitals. Authorities have been slow to respond – but there is help out there.